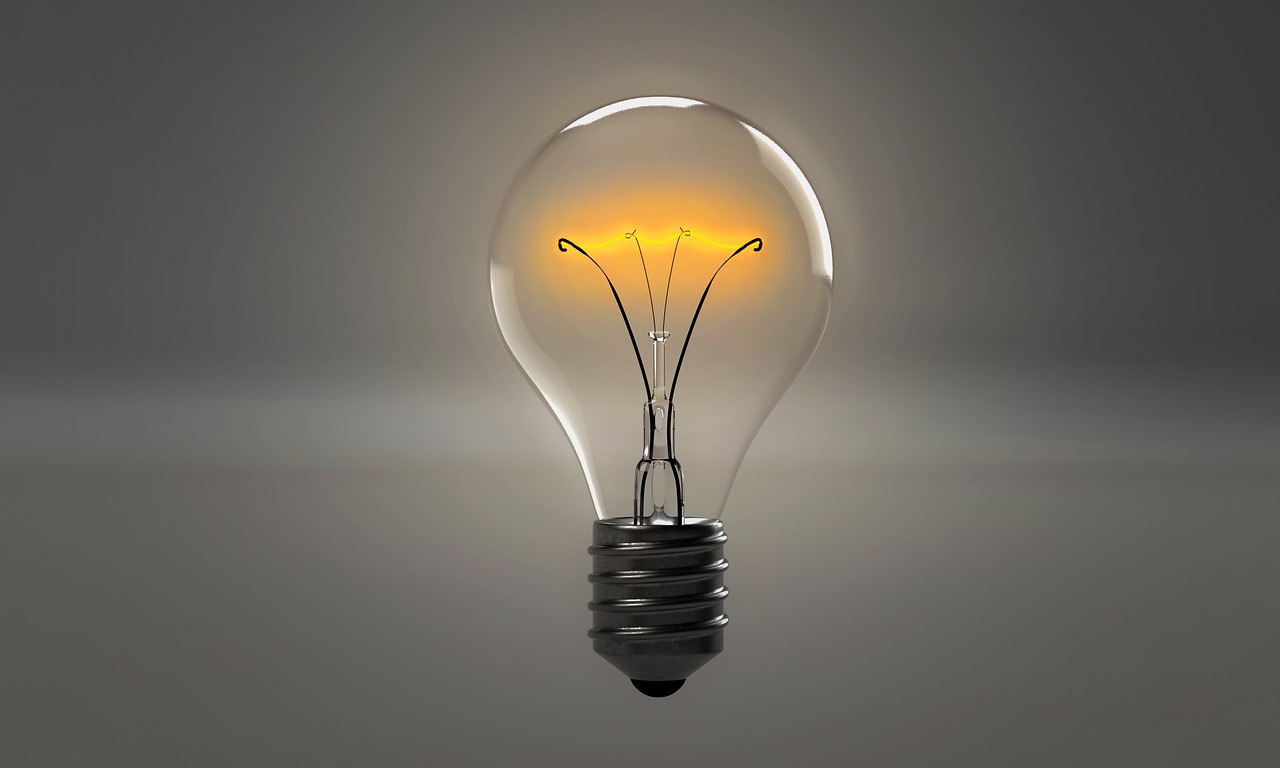 I chose the new name in order to pay homage to the Hawthorne Studies of the early 1900s. Around that time, just after The Industrial Revolution, scientists began to enter the workplace in droves to study how to increase the productivity of factory workers. Ford invented the assembly line, scientists studied how workers could most efficiently shovel coal… and a pair of scientists (Mayo & Roethlisberger) set out to study whether brighter lights could increase the productivity of workers at the Hawthorne plant.

Diving deeper and following up with a series of additional studies Mayo & Roethlisberger discovered that while everyone was spending their time studying processes, the real magic laid in the psychology & motivation of the workers themselves. Workers at the Hawthorne plant weren’t reacting to the lights at all… they were reacting to the attention they were receiving at work (perhaps for the 1st time ever.) The workers felt important, they felt empowered, and they felt like their work mattered. Those feelings resulted in increased motivation and ultimately increased productivity.

Many of us get caught up in our tasks and implementing productivity hacks at work (all of which are important), but so often we forget where the real magic lays – in our people and in ensuring that they feel valued. At Illuminate PMC we illuminate your workplace, not by changing lightbulbs but by changing attitudes and behaviors. We help you maximize the potential of your people.